One of the main sources of information is the Family archive in the UK
There are letters written by Marco Aurelio and his father and his brother Achille.
There are several scrapbooks of things he thought to be important.
There are his guitars
There are many photos taken mainly by his son Cesar.
There are the diaries of Cesar's wife Juliana

The family in Australia also have information 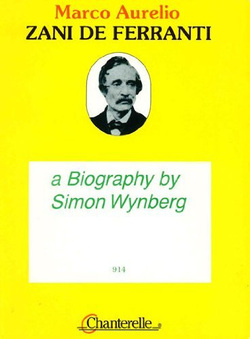 Simon Wynberg has written an excellent biography of Marco.
Much of his information was from the family archive in the UK
He later joined forces with Marc Van de Cruys - see below 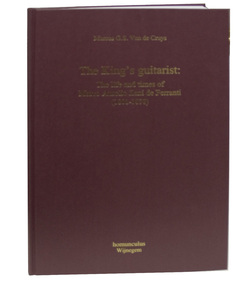 Mark Van de Cruys has written an excellent book about Marco. Much of his source material is from archives in Belgium where he lives and where Marco  Aurelio also lived .
Mark speaks many languages and is better able than many of us to transcribe and translate the old letters and other documents.
He and Simon Wynberg, on discovering that they were researching the same man, combined their efforts 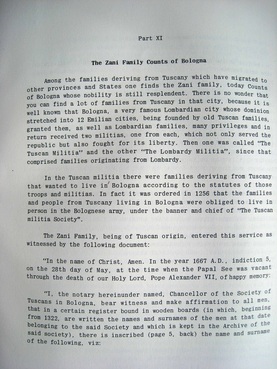 Dr Auguste Negri, a Venetian scholar,  was commissioned to conduct a genealogical investigation into the  family in 1903. 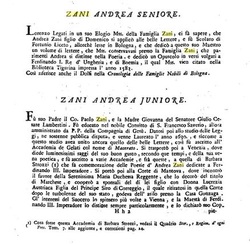 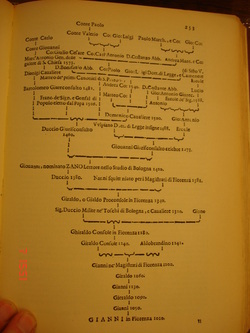 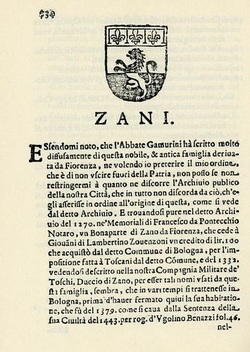 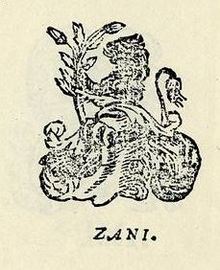 Zani arms as shown at the back of Dolfi's book 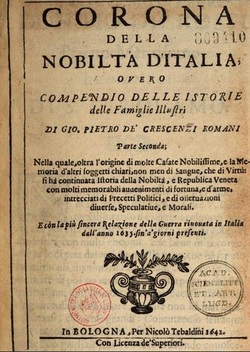