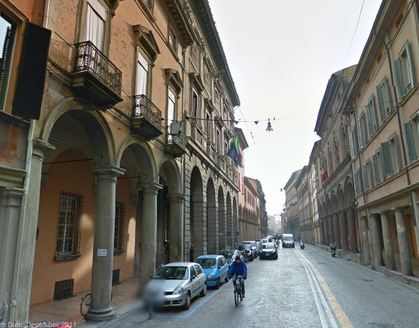 Palazzo Zani 56 Via S. Stefano, Bologna
This picture shows Palazzo Zani today. It is on the left side just beyond the bicyclist.
At present it is occupied by
Consorzio della Bonifica Renana a government organisation to do with water.
It is a unique building because inside the artwork is stunning.
It was the home of the Noble Zani family in Bologna.
(Probably not the ancestors of Marco Aurelio)
Work on it started in 1548 and continued for a half a century.
It was lived in by Zanis until
1759 when Count Paolo Zani died -the last of the principle family.

Here is a Link to an online  Brochure

It is in Italian  - but it has wonderful pictures

More pictures of Palazzo Zani can be see HERE

Here is another brochure - in English - which you can see below 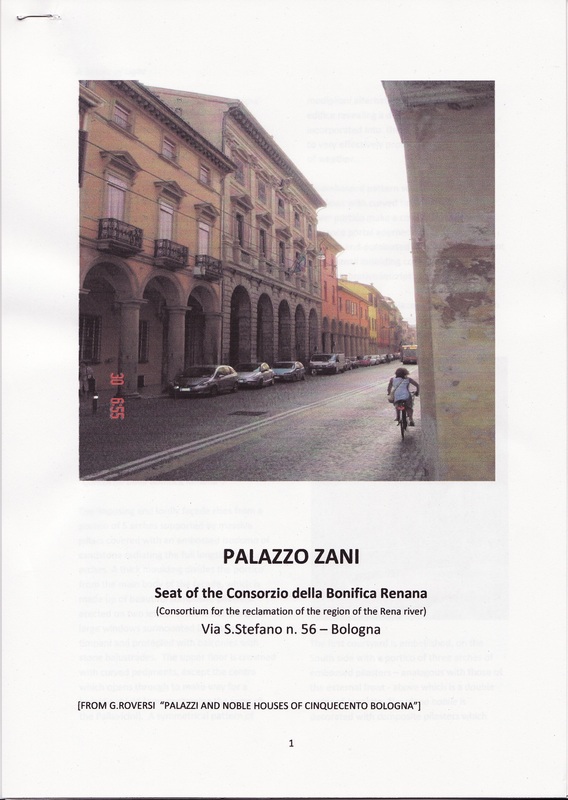 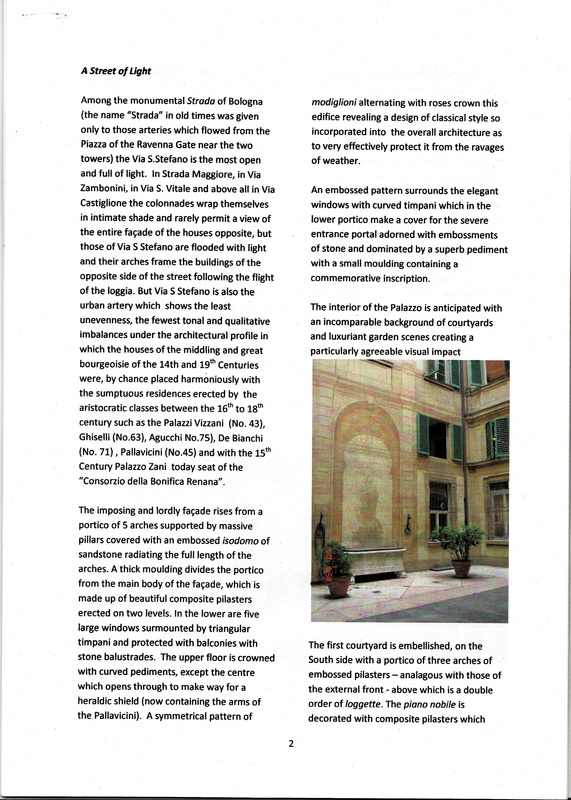 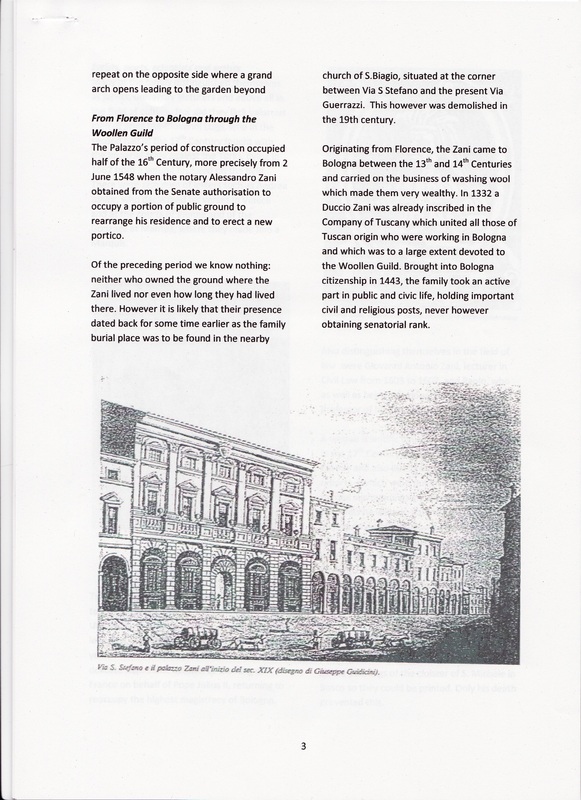 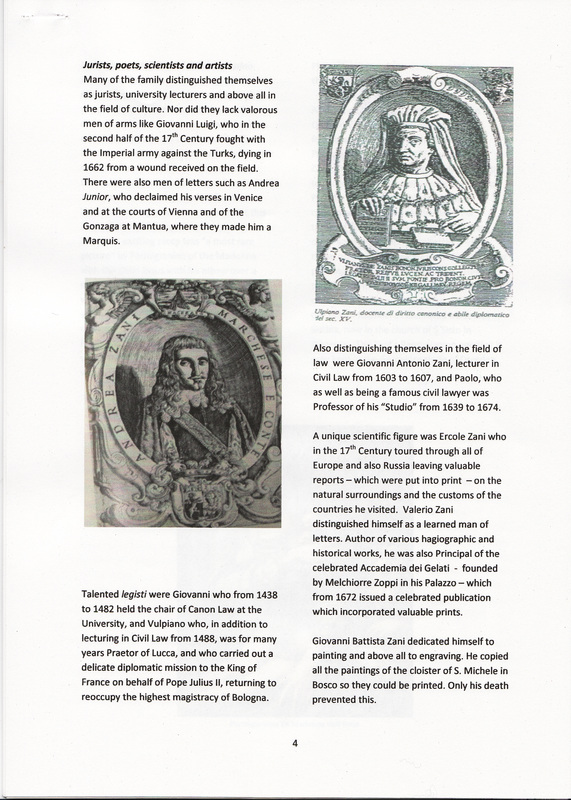 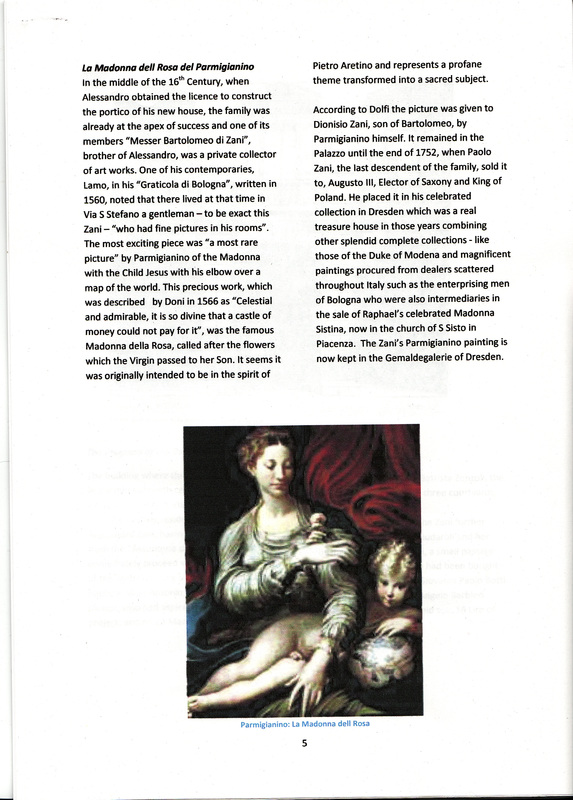 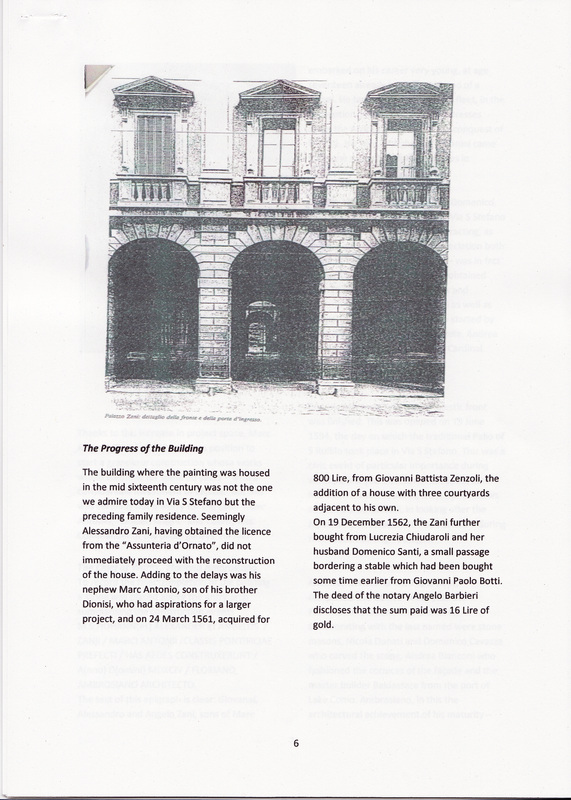 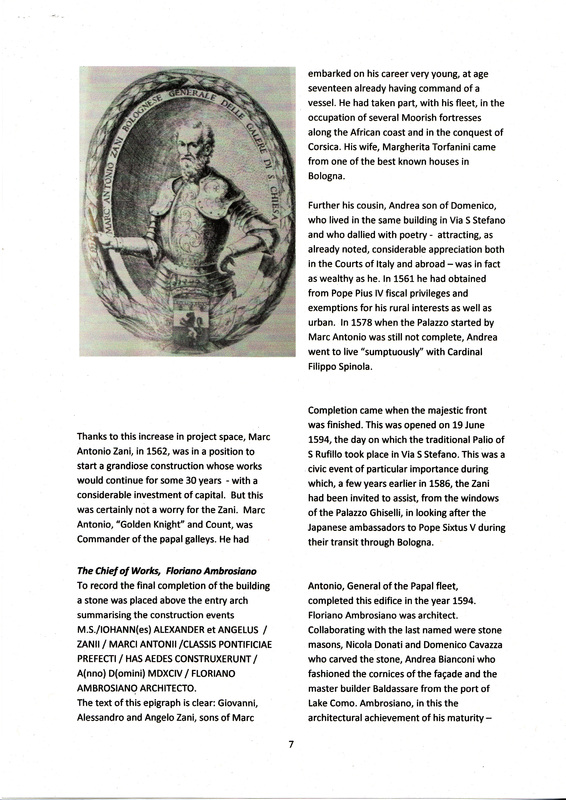 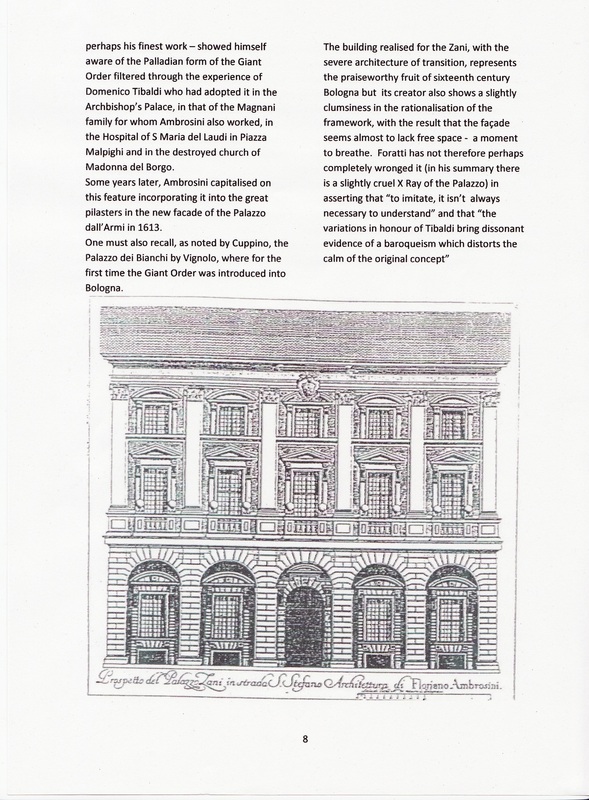 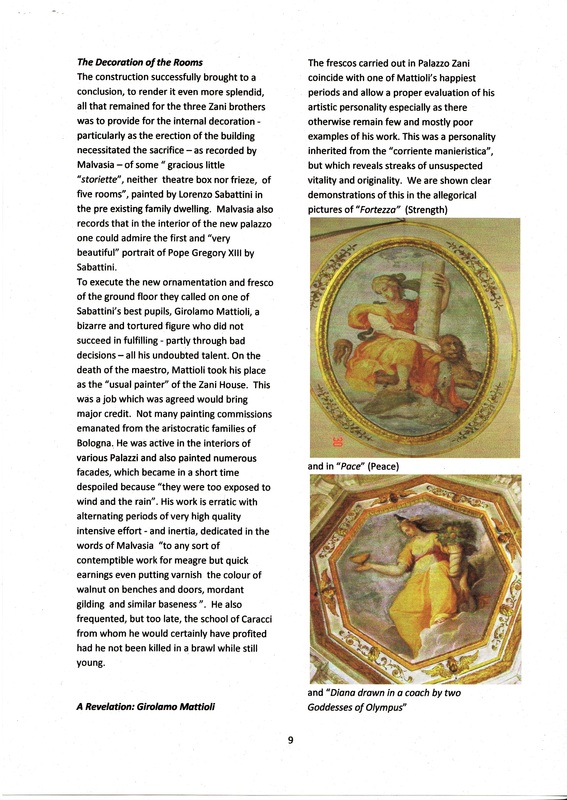 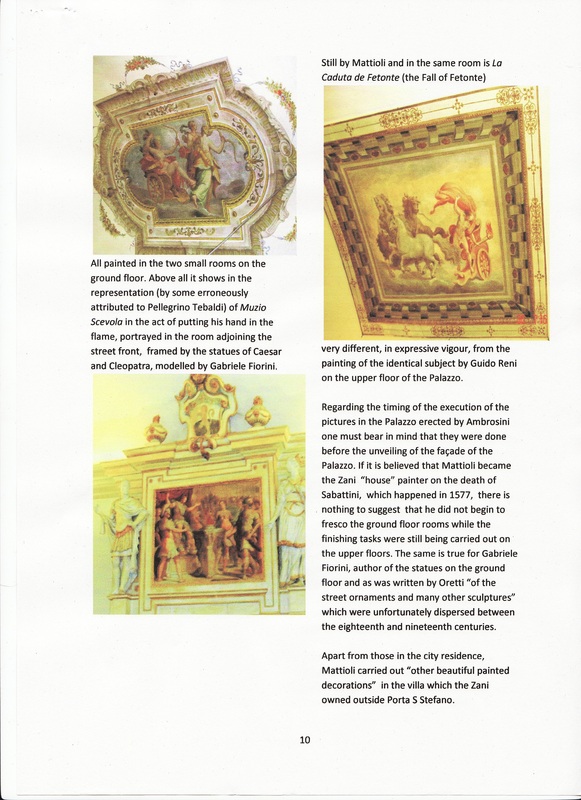 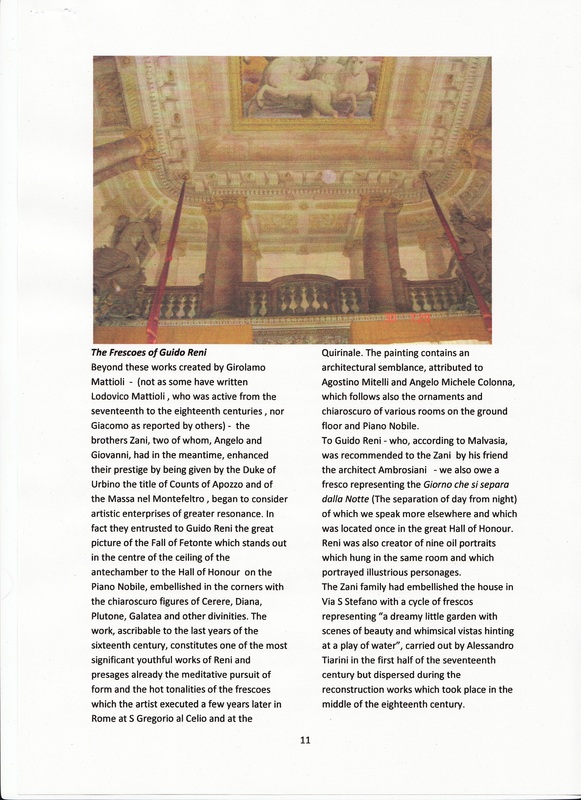 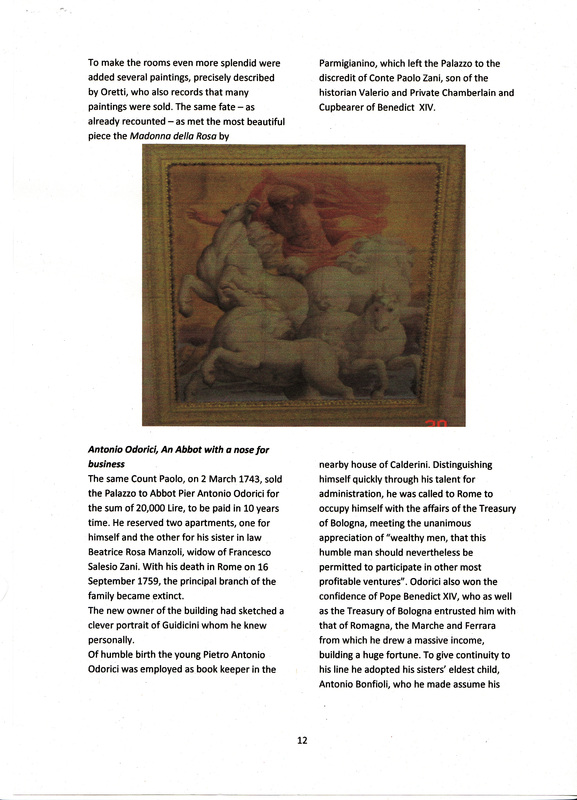 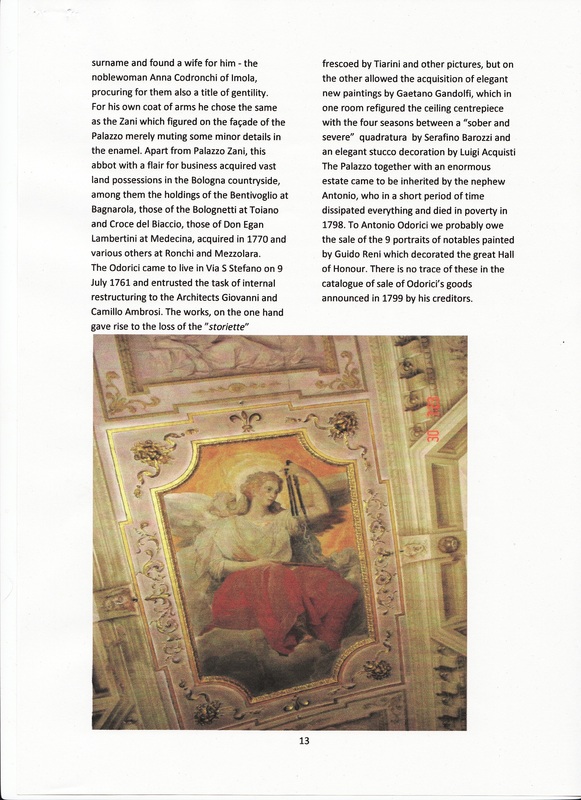 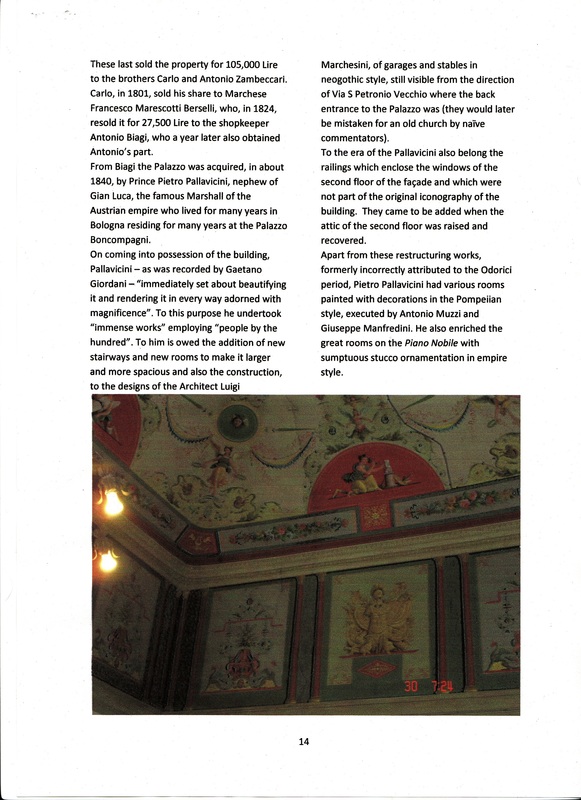 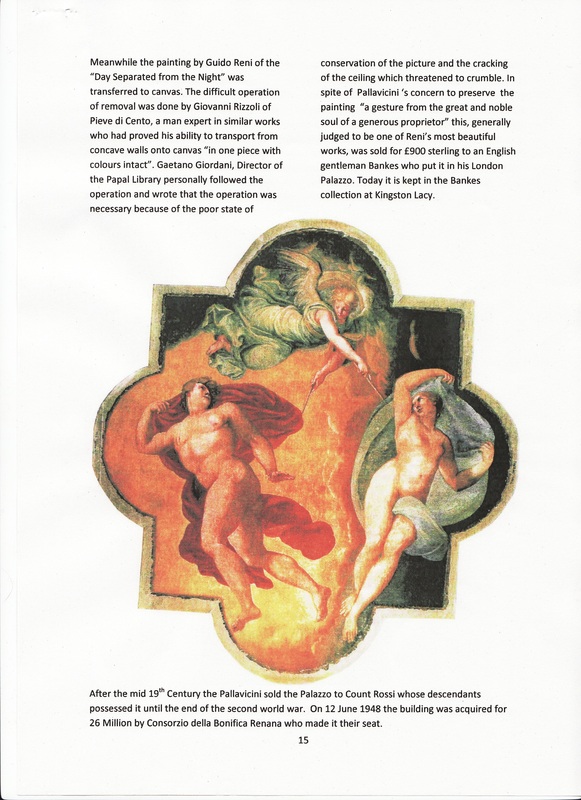 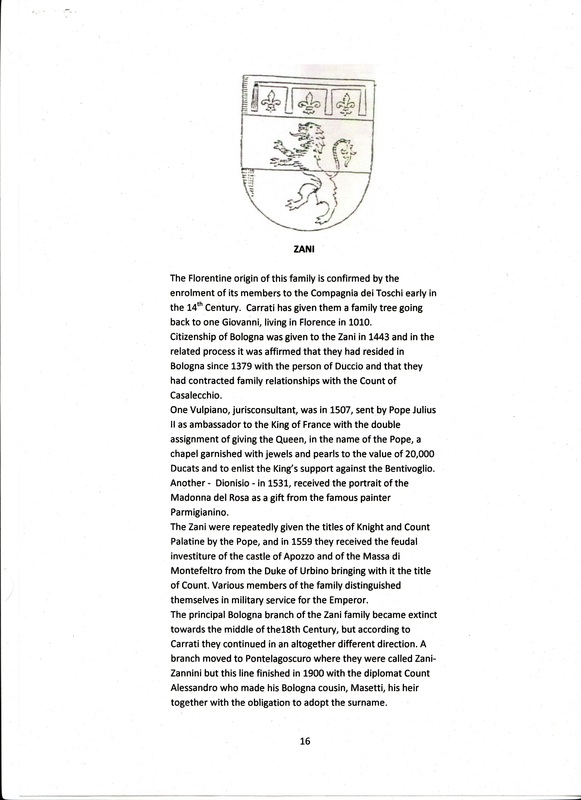 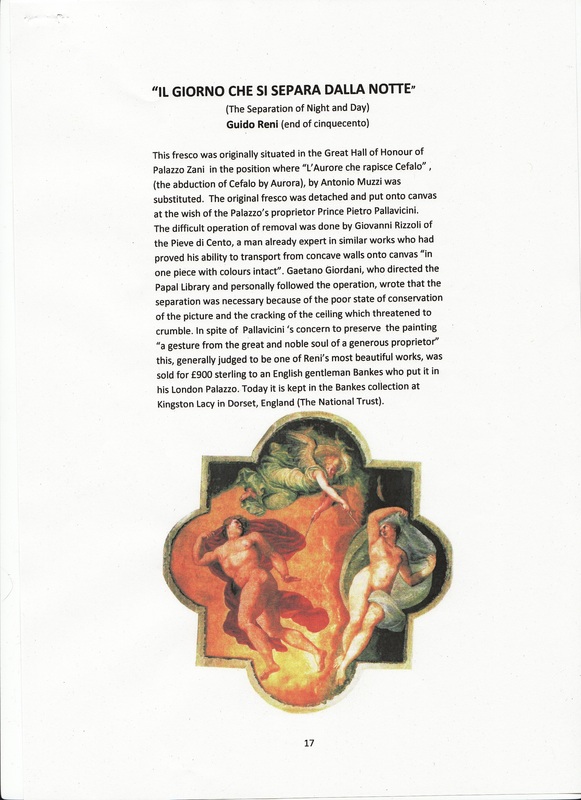 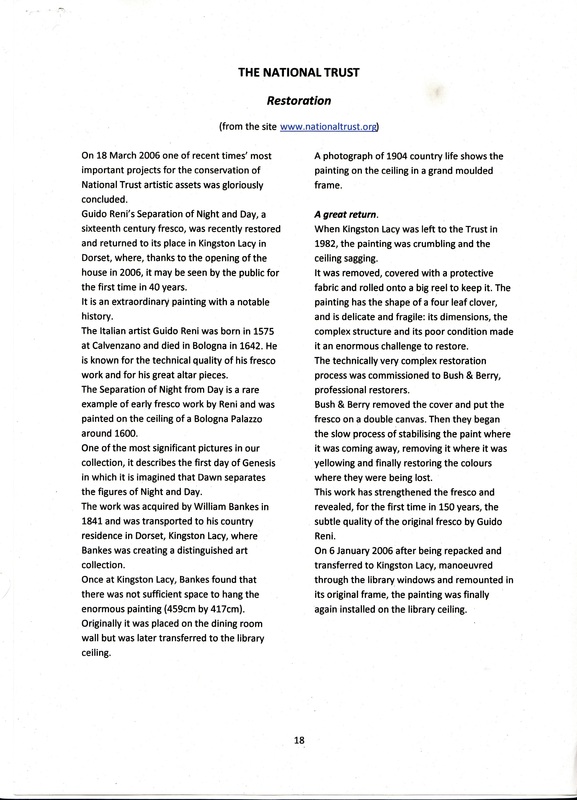